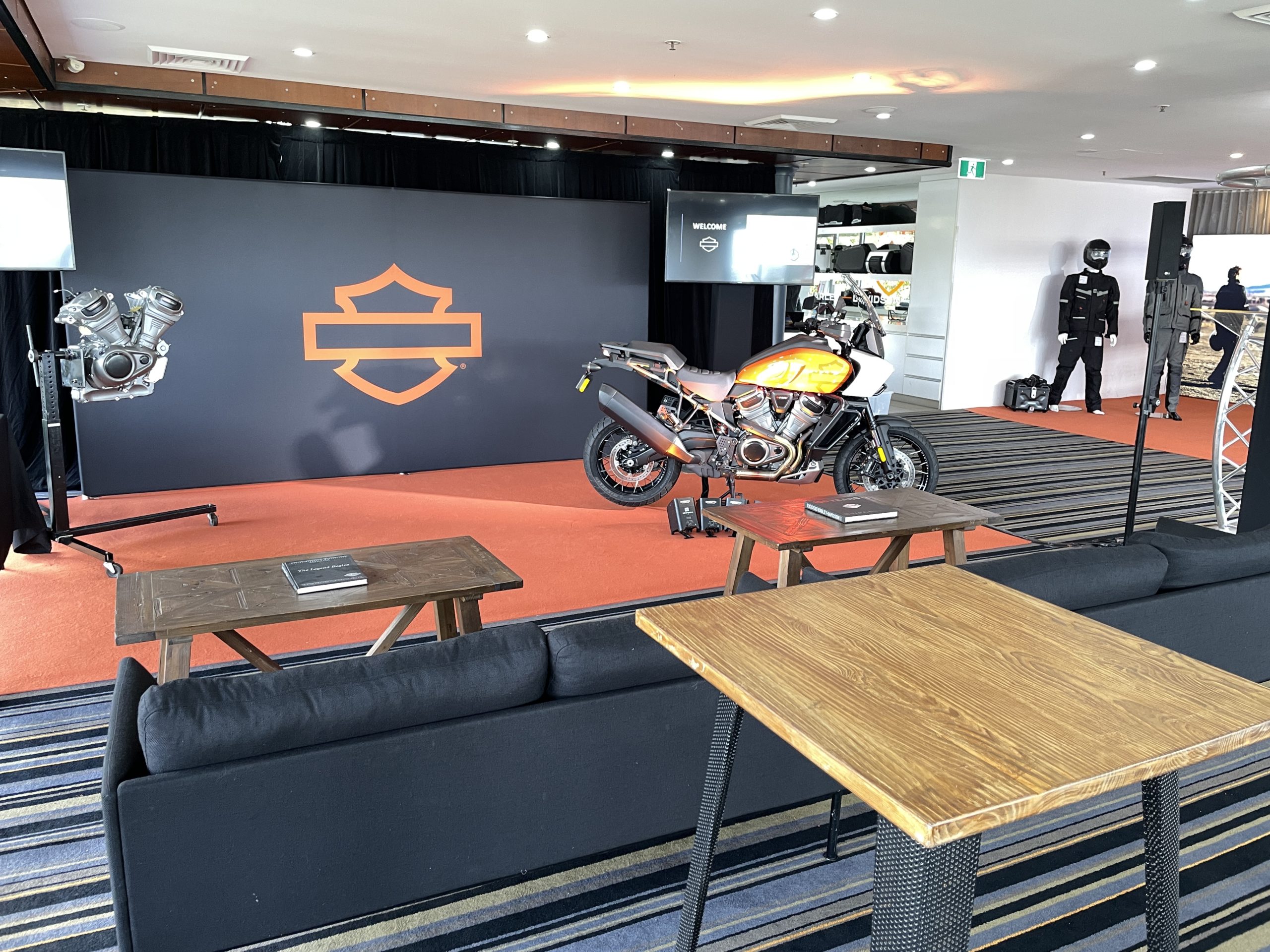 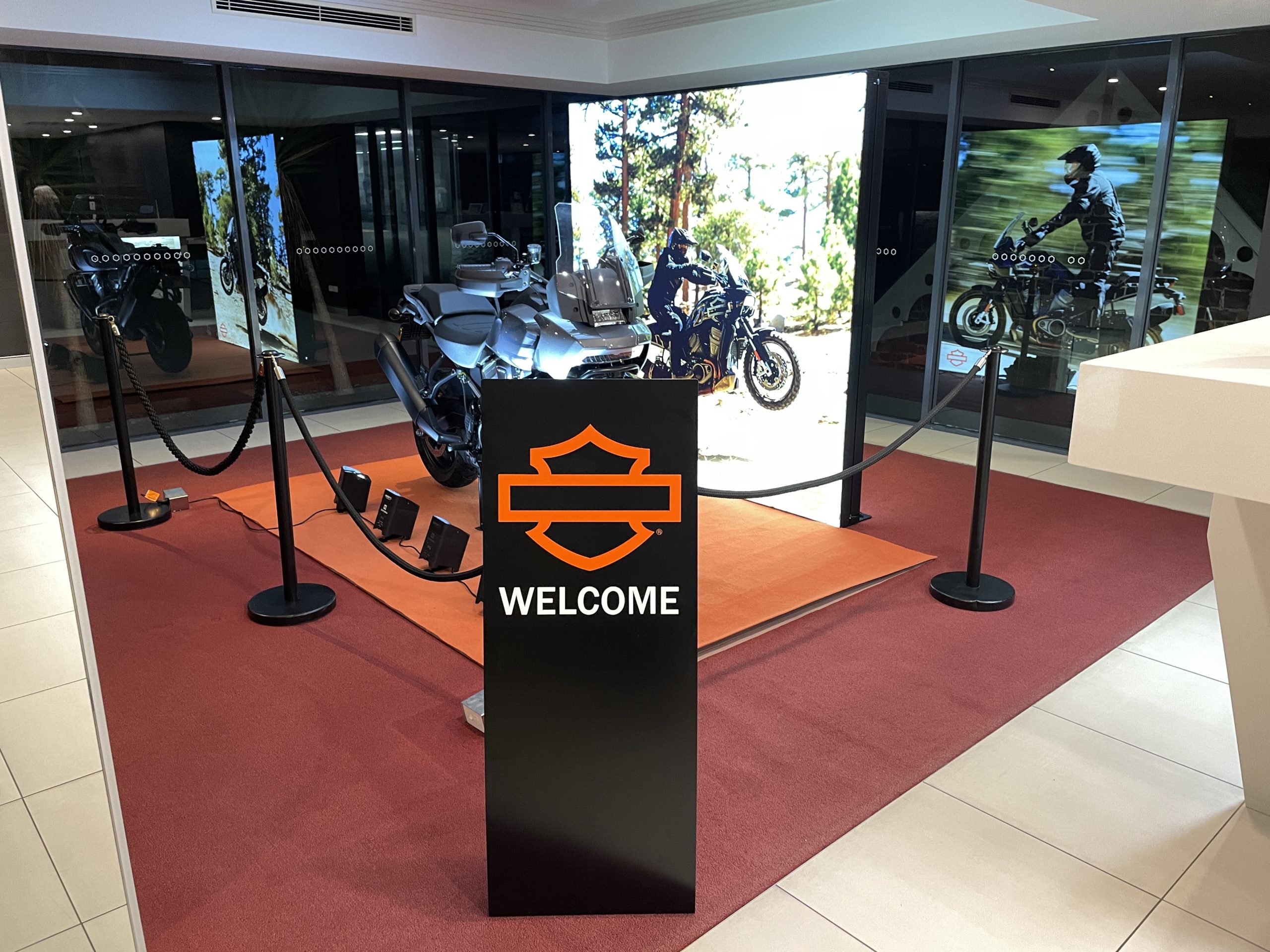 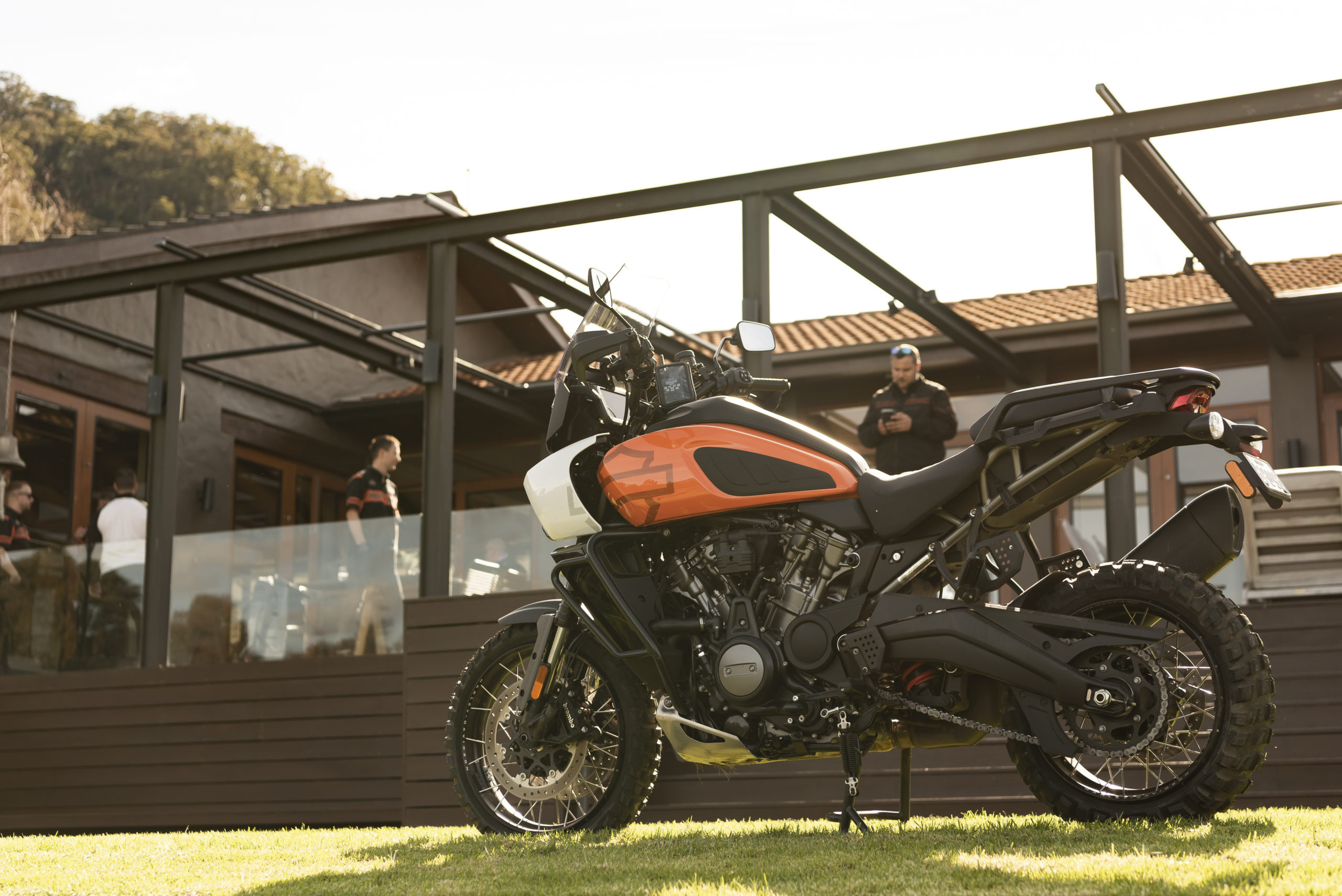 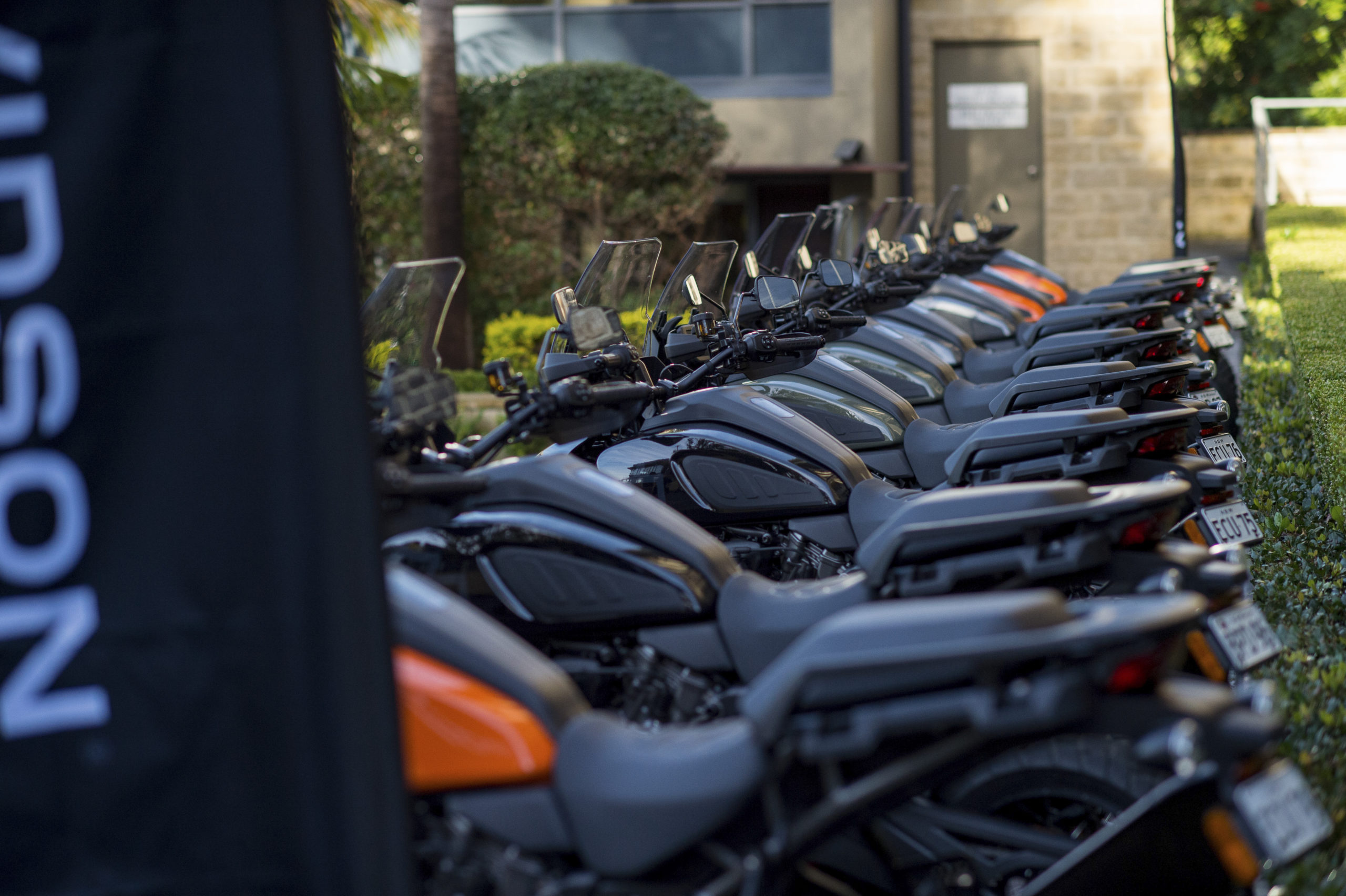 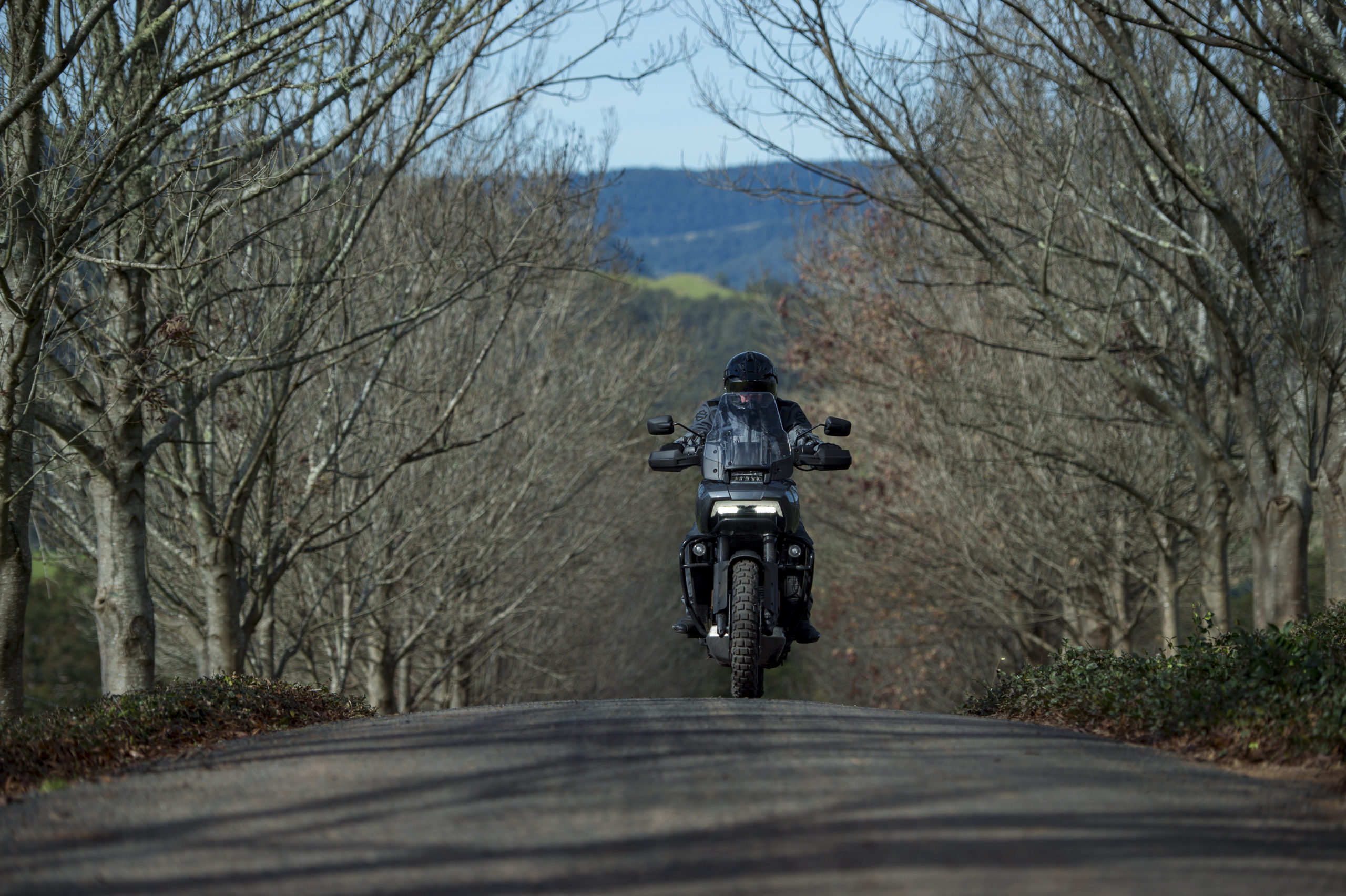 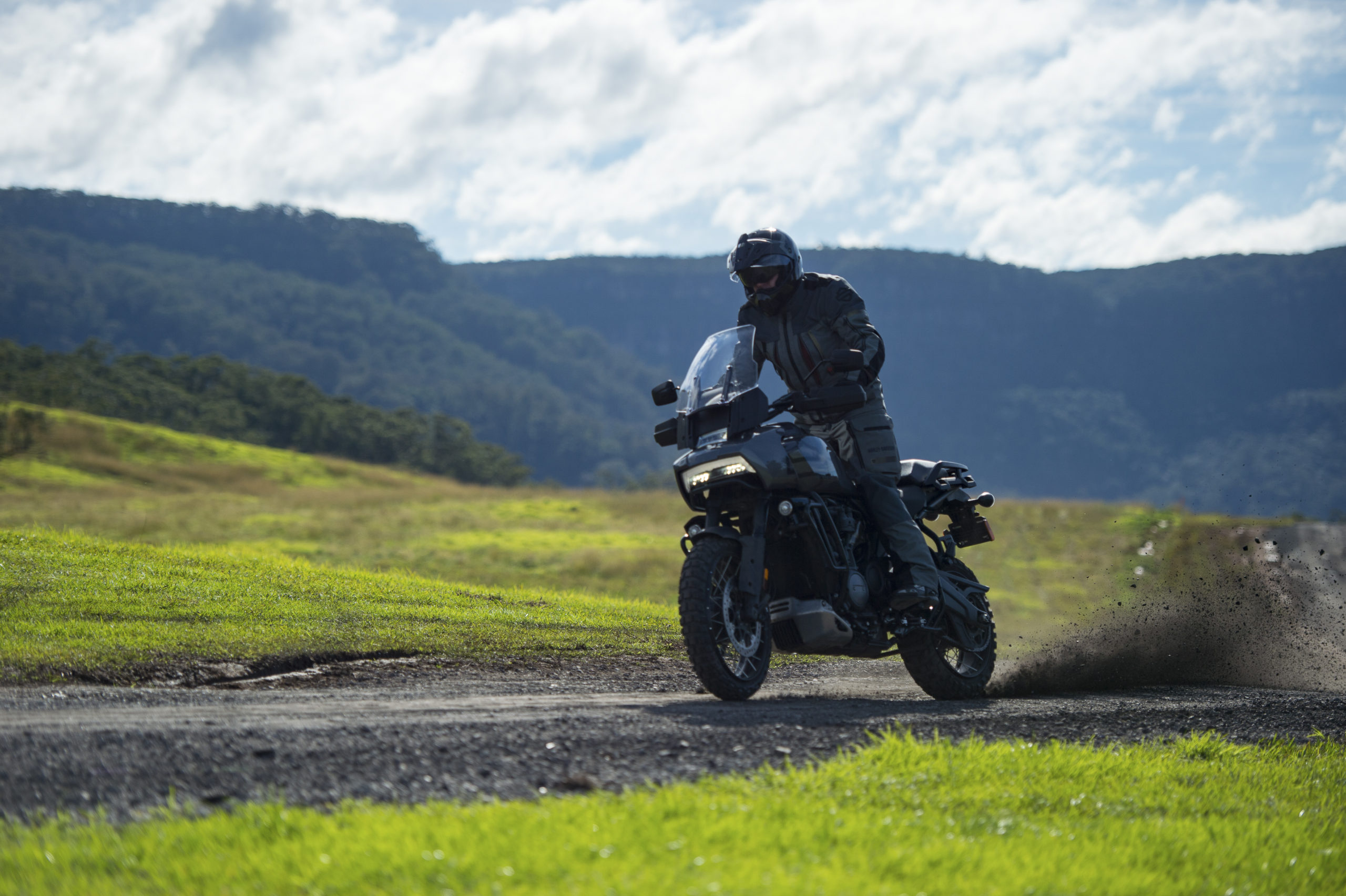 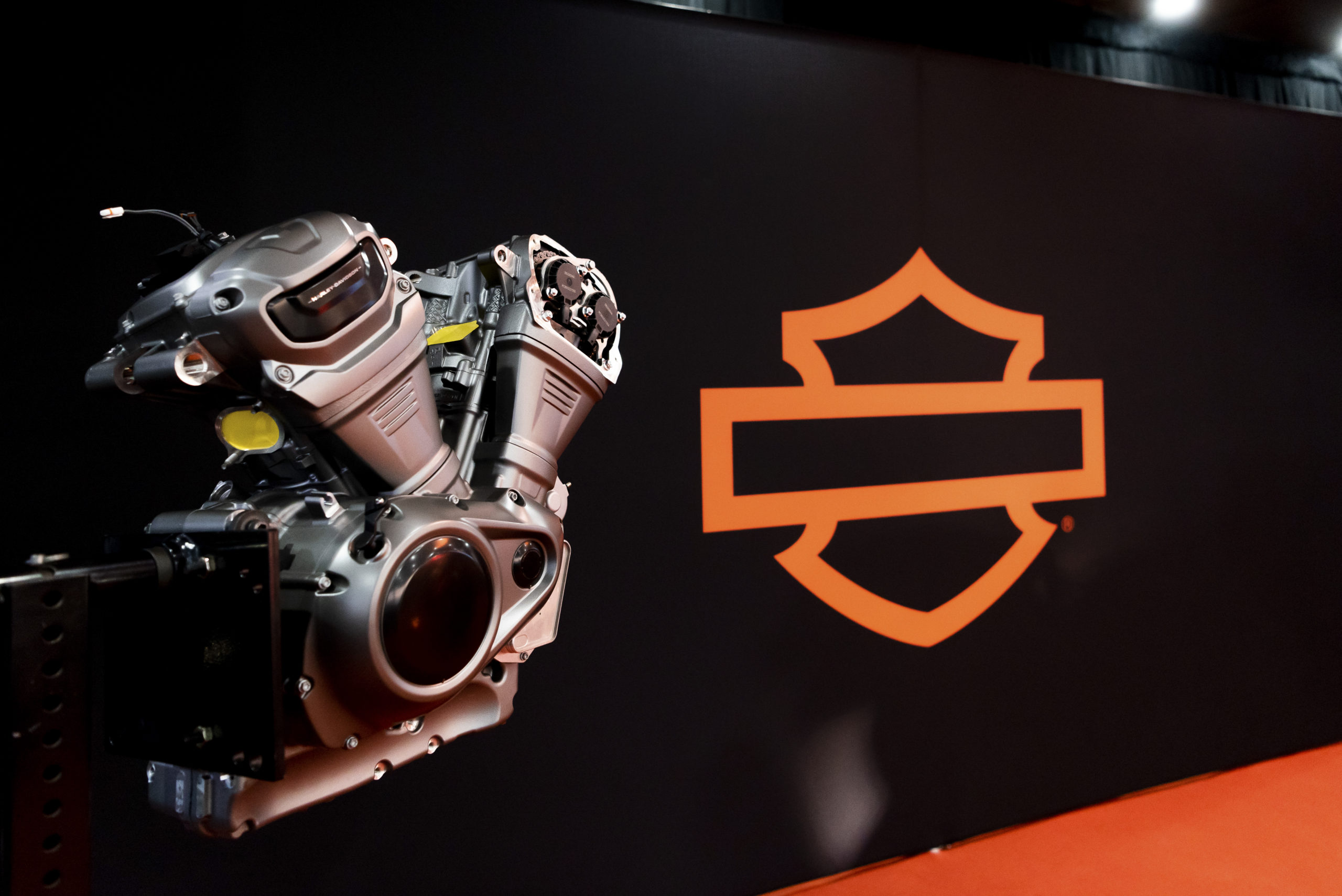 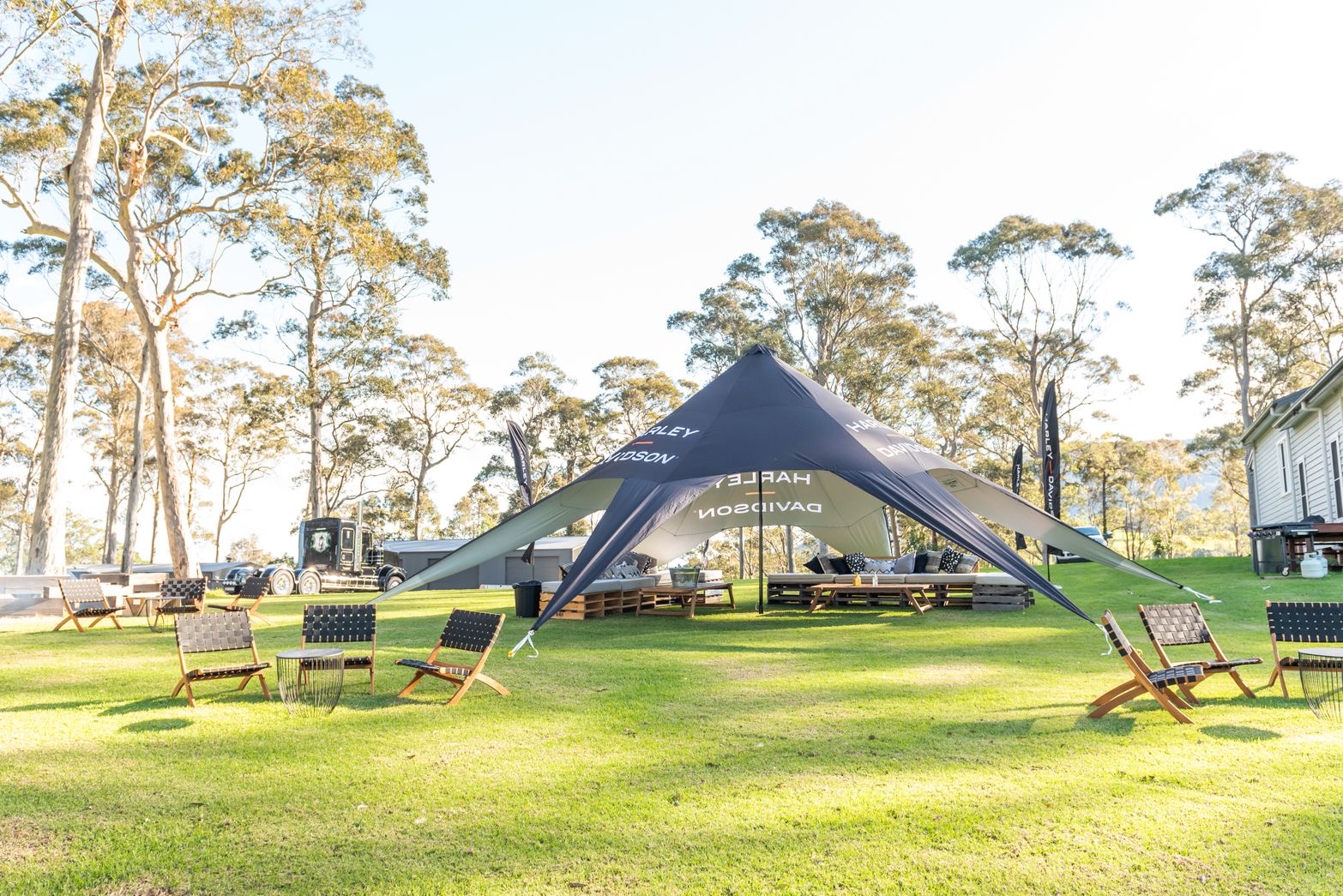 With the stunning South Coast of NSW as the backdrop, this epic on and off-road journalist adventure formed part of the Australian launch activities to herald the arrival of Harley-Davidson’s first adventure touring motorbike, the Pan America™.

Over three jam-packed days, Australian lifestyle and endemic media were invited to put the Pan America through its paces, on road and off.

Each day saw a different group of journalists take the bike to the open road. And each day was kicked off with an interactive presentation from Harley-Davidson leadership, both at a local level, and via direct live cross to technical experts in the USA.

This medium-risk launch project was run ‘Issue free’, with all stakeholders extremely pleased with the professionalism and care taken with their assets.